RCA Grangetown Florists are pleased to announce that Philip Hall and Martin ‘Jacka’ Jackson will be the new management team for the 2014-15 season. The club wishes them both good luck for the season ahead.

We would also like to express our gratitude to both Marcus Turnbull and George McCain for the work they put in over the previous two seasons.

Thanks for your entries. The competition has now finished. Please click here to see the final table and winners.

The club are very pleased to announce two new summer signings. Gary Wood is a central midfielder who joins us from Guisborough, where he was captain. Lewis Wood, also from Guisborough, is an attacking midfield player.

Manager David Lee said "Gary is one of the best defensive centre midfielders in the league. Lewis brings a lot of skill, quality and flexibility. We are expecting him to improve the attacking dynamics of our team." 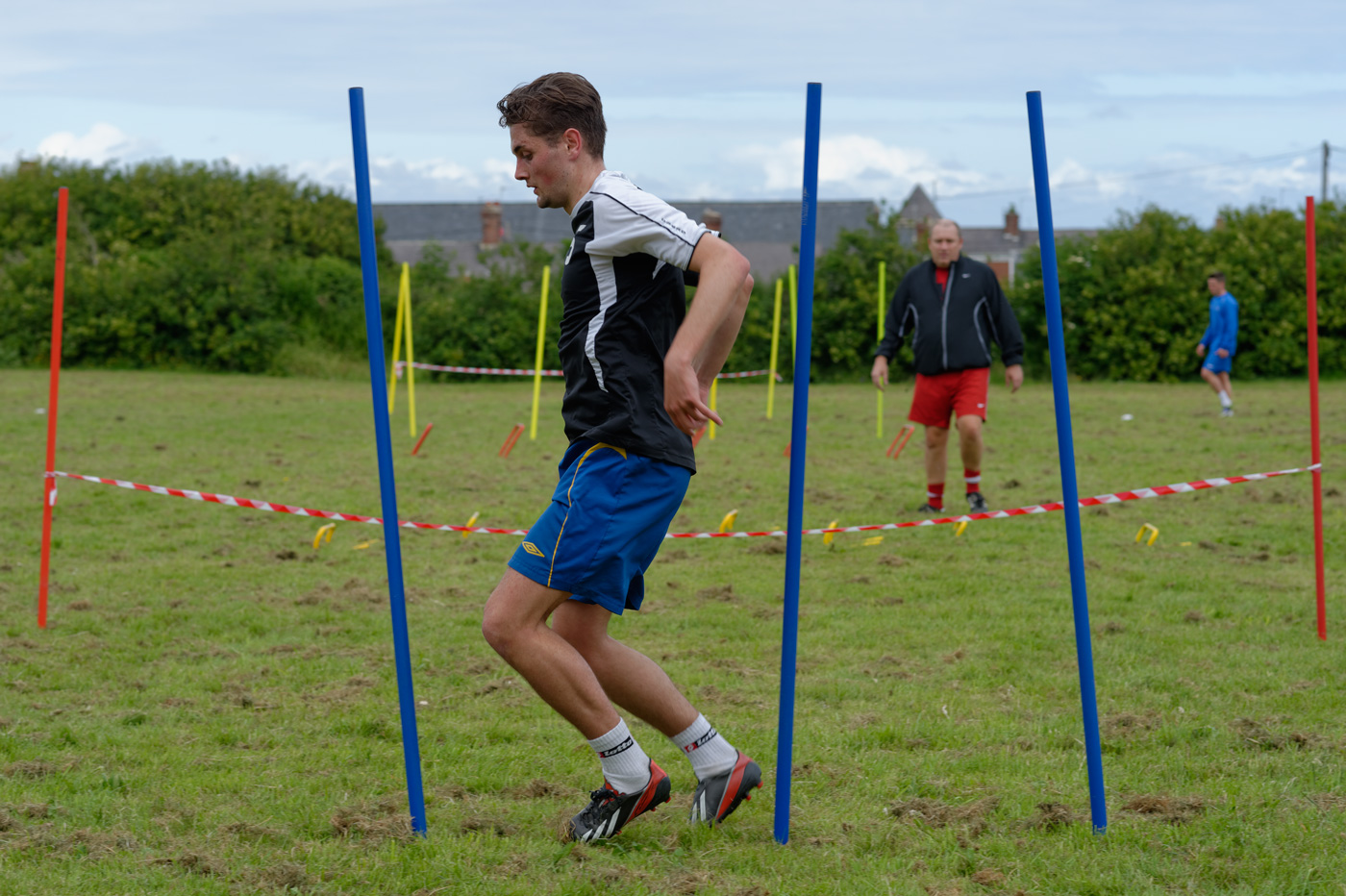 Never mind the World Cup! Our lads are back in pre-season training, where we welcomed old and new faces. It certainly whets the appetite for the new campaign. And while the lads trained, our Owen Haley did a bit of farming!

Another signing from last seasons squad.

Kyle Morris has re-signed and tells me his ankle problem is a thing of the past and we should see a lot more of his true playing ability this season.

A warm welcome is extended to:

Stephen Halliday, has signed again and adds his usual flair in mid-field.

Unfortunately, our friendly against Civil Service Strollers, arranged for Saturday 26th July 2014 has been cancelled.

Their Secretary Keith Stewart stated in an email to SRCA Secretary Rob Jones: "Unfortunately we will be unable to fulfil this fixture due to a number of reasons. I can only apologise on behalf of the Club and hope you have time to organise another fixture"

If an alternative fixture is arranged than it will be posted here.

The Committee, Players and supporters of  Sunderland RCA would like to congratulate Wayne and Victoria on their recent wedding.

Wayne, currently SRCA's longest serving player has been at the club for 15 seasons and everyone associated with the club is sincerely delighted at the news and wish him and Victoria a long and happy marriage together.

Everyone at Sunderland RCA would like to congratulate Tony and Ashleigh Coe on the birth of their baby daughter LIBBY.

Management change at the club

David Lee and Stephen Halliday have left their roles in the Sunderland RCA managerial team with immediate effect. The club thanks David and Steve for their efforts and hard work over the past year and wishes them both well for the future.

RCA will be looking to appoint a new manager as soon as possible, anyone interested in the vacancy is asked to contact Colin Wilson on 07802 523533. 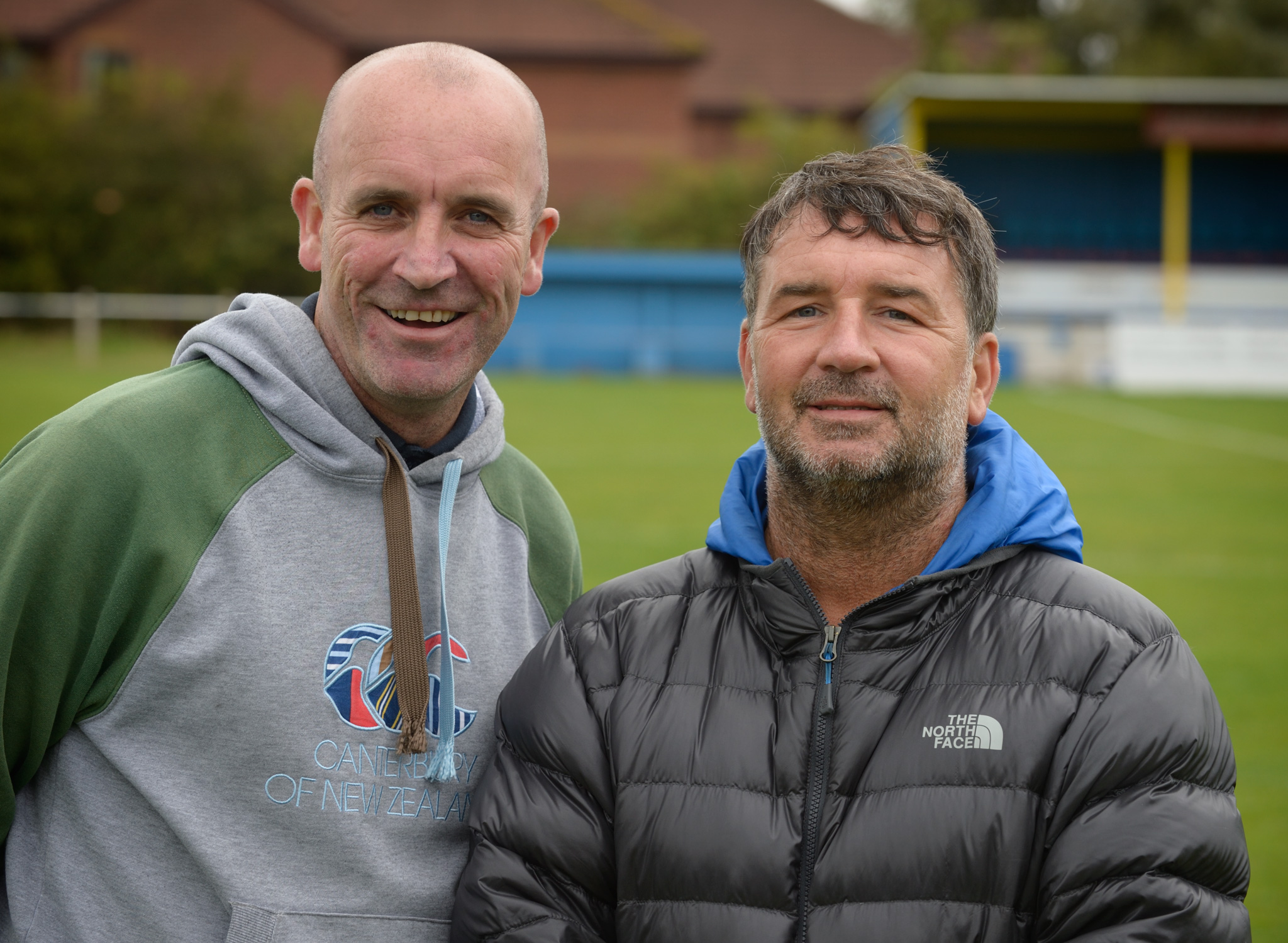 The club are pleased to announce the appointment of Martin Swales as our new team manager. In what was a very strong field of candidates, which reflected well on Sunderland RCA's reputation as a club, Martin's local football knowledge and his obvious commitment and desire to manage RCA gave him the edge in the opinion of the club management committee.

We are confident that Martin will be a successful appointment and look forward to working with him to move the club up the Northern League First Division table and develop and grow the club in coming seasons.