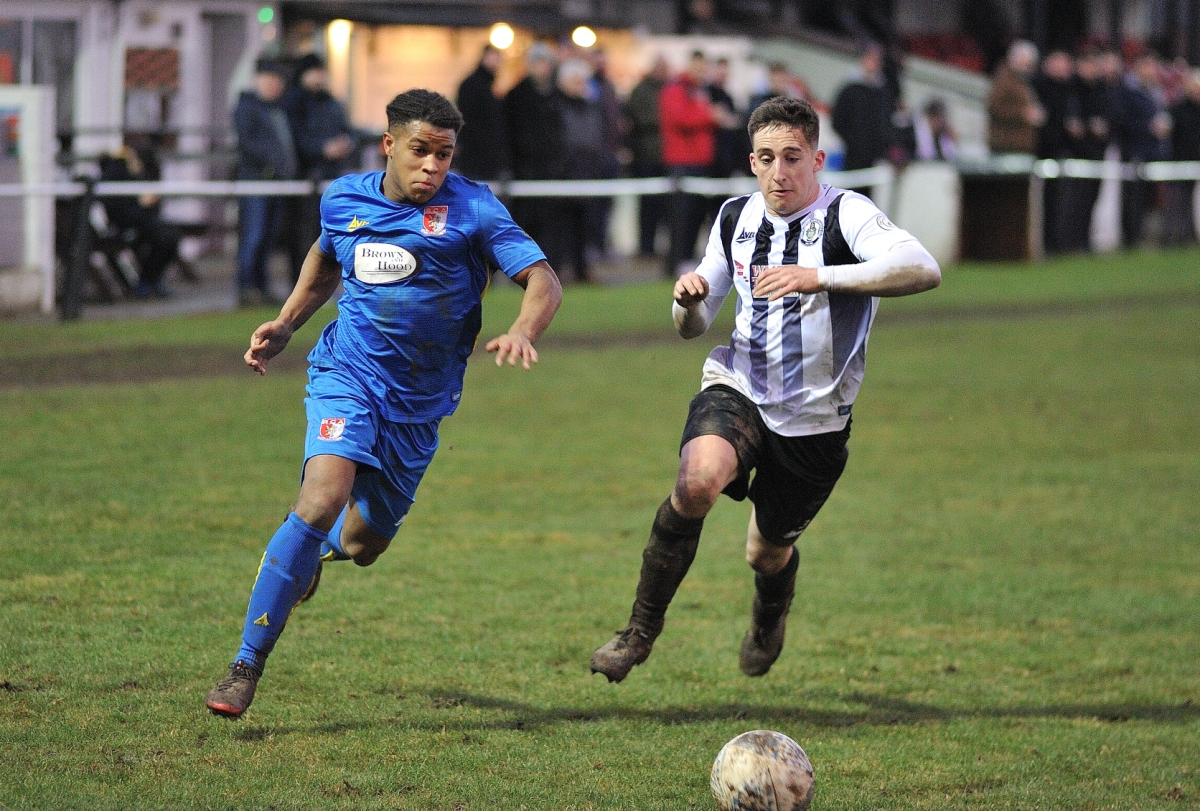 Michael Annang-Colquhoun on the attack at Northallerton Town.

Value for money and excitement with the Northern League Division 1 in Ryhope. The standard admission prices for highly competitive Northern League football are £6.00 Adults and £4.00 for Concessions. Non-standard prices may apply to particular games and will be announced in advance. Season tickets prices for the 2021-22 season are £75 for Adults and £50 for Concessions. Any supporter who purchased a season ticket for the 2020-21 season will be able to purchase this seasons at the reduced price of £40 for Adults and £25 for Concessions. Season tickets do not include any cup matches. Sunderland RCA is a family friendly club: new fans and spectators are always welcome and entry for accompanied children is free (except in FA competition matches)

We are always looking for volunteers to help with match day preparations anyone who can give up a few hours during the week would be most welcome. There is always something that needs doing and a cup of tea from Defty's Diner awaits those who give up their time. Anyone interested contact Secretary Rob Jones.

The Fans Forum is here.

Reports and information from previous seasons are here.

Covid-19 track and trace: Sunderland RCA FC follow the current guidelines published by the government and the FA in relation to ground access and control. 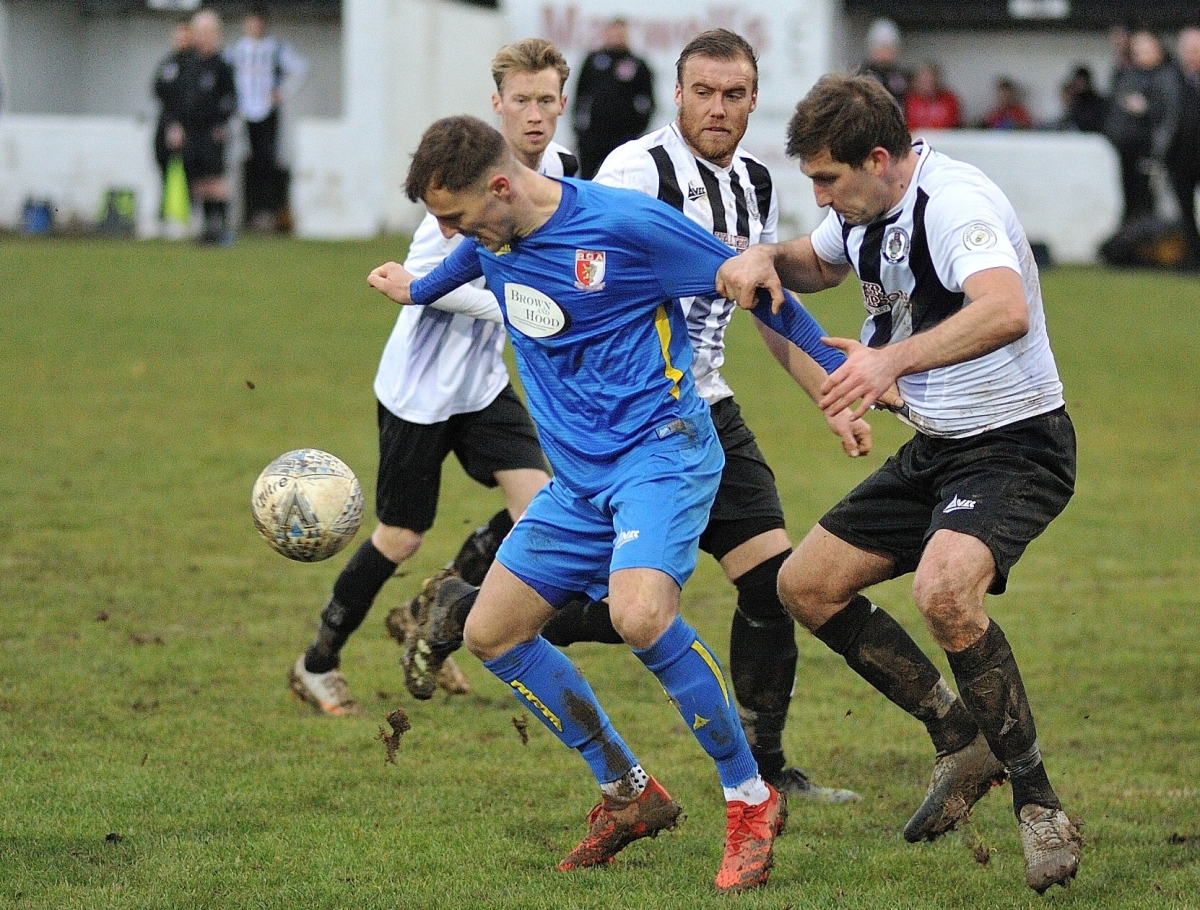 Goal scorer Matty Weirs in the thick of the action.

Sunderland RCA made the trip south to play Northallerton Town at their Calvert Stadium for this EBAC Northern League Div I fixture.

After losing their last two matches 1-0, RCA were looking to bounce back against a Northallerton Town team languishing at the bottom of the table. However earlier in the season they had beaten us 3-2 so this was not going to be easy.

With the pitch looking to be on the heavy side of soft this would be a test of stamina for both teams.

The management team made changes from the team defeated in mid week by Crook Town. 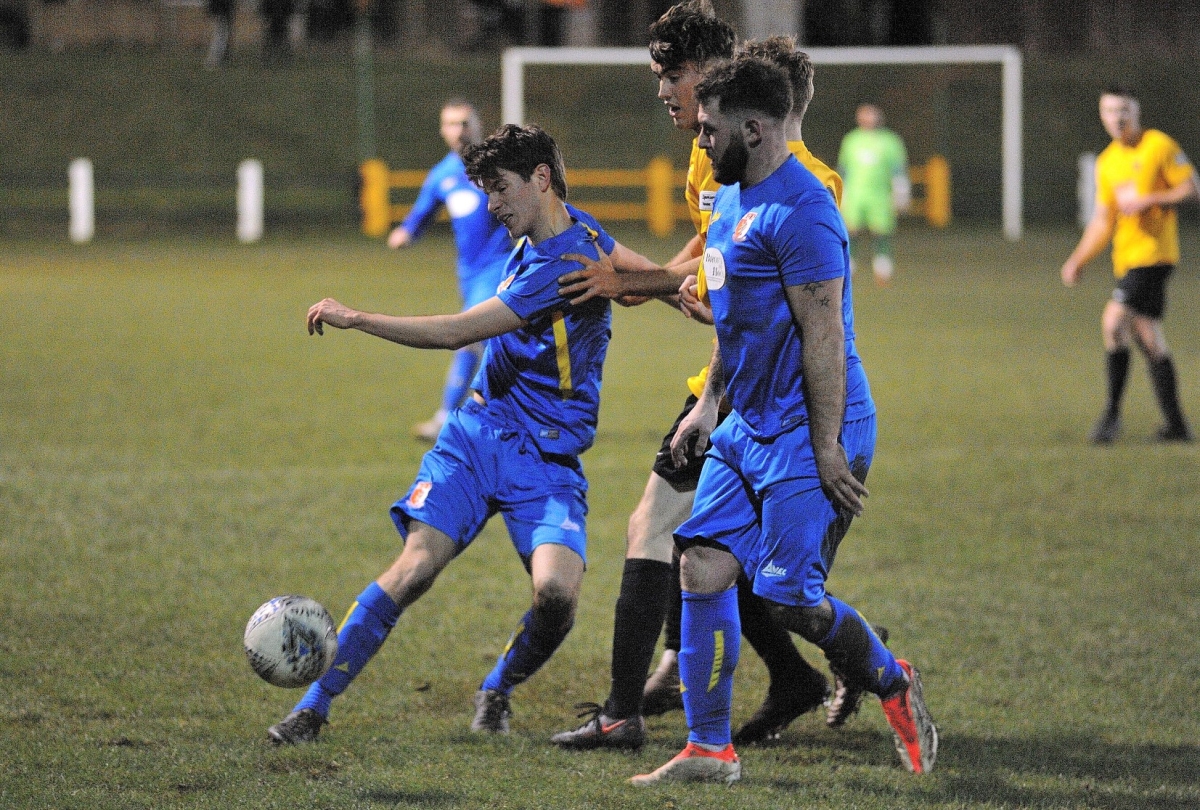 Simon Jakab clears the ball during the first half of the match.

Crook Town progressed to this round after a magnificent 1-0 home win against Sunderland AFC while RCA beat Winlaton Community 5-0.

In their previous meeting this season Crook Town took the honours with a 3 – 1 win at Sunderland LGV Park.

The management team made a number of changes to the team which was narrowly beaten by a strong Ashington AFC side on Saturday.

The players took to the field as the temperature plummeted.

It been a long time since my last report and seems as if we haven’t played for at least a month, and they say a week is long time in football.

Unfortunately last week’s game had to be postponed due to a big outbreak in the squad with Covid including myself and members of coaching staff. We have been quite lucky that in the past it has just been a single individual that has caught it and we have still managed to field a side, but even if we had called up the youth players signed on we would have struggled to get 11 players on the pitch last week.

Thankfully most of our squad will now have had Covid so we are hoping that we have no more disruptions to our season because of it.

View from the cemetery - January 2022

Been a fair old amount of time but here we are again, ready to crack on with this last stretch of the season. Not really fair to call it the second half as we would usually do, as we have already played twenty four of our thirty eight league games, due to the League’s decision to concentrate on the this and leave our local Cup competitions to the end of the season. Pretty wise move if you ask me.

It means that it feels like we have had something like a proper stretch of football after two badly disrupted years, which has allowed everybody, players, fans and clubs to get right back into the week by week swing of things. 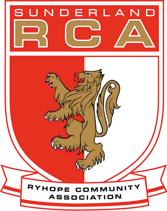 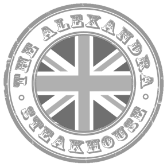 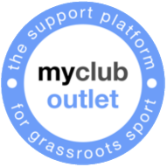